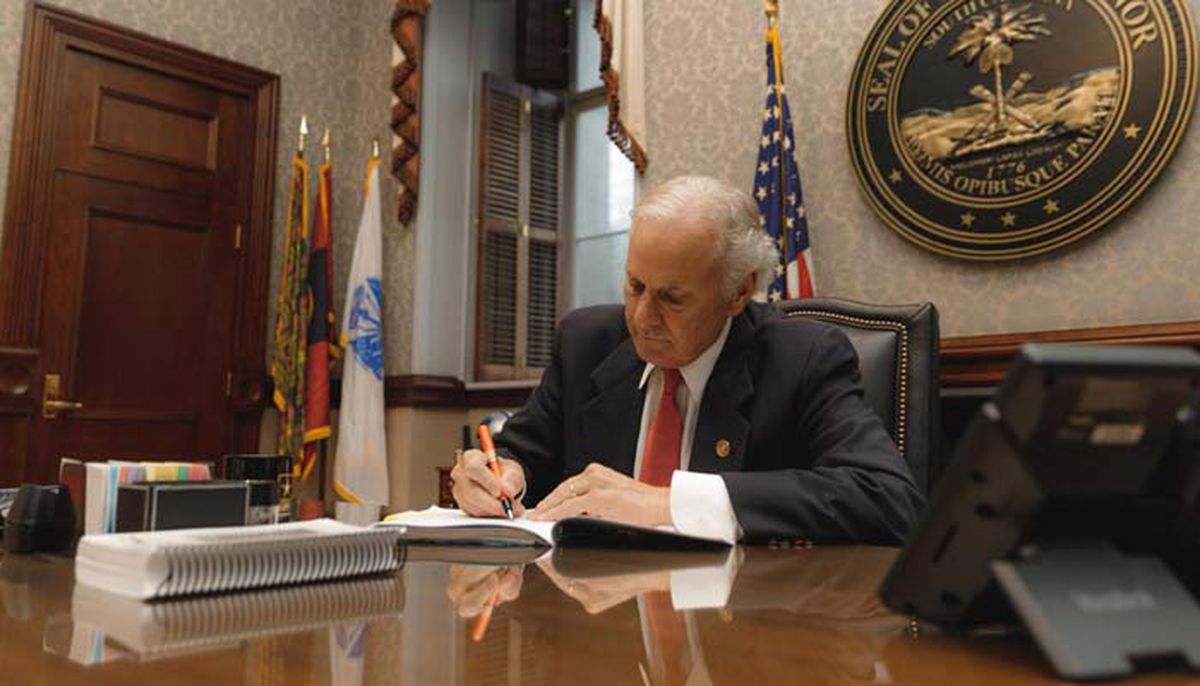 The South Carolina State Firefighters’ Association fosters working relationships with lawmakers on behalf of the membership to represent the state’s firefighters in areas involving codes, enforcement, recruitment and retention of a strong workforce; support of a business-friendly atmosphere; and maintenance of a safe working environment for all South Carolinians.

A Member's Role in Legislation

The Association relies on members with strong connections with elected officials to use their voice and let concerns be known. The effectiveness of the Association and its advocacy efforts directly relates and hinges upon the ability of members to connect to elected officials first and foremost in the district from which they are elected. All politics are local – every firefighter must get to know their elected officials on a first-name basis. The Association’s role is to facilitate this relationship and help the members be more comfortable in the role of grass-roots advocate. The Association is here to help you begin those conversations.

The Association is proud of the evolution of the annual spring-time Legislative Day, held each year on the statehouse grounds. The Association provides an on-site venue for bringing together our members with the members of the General Assembly and their staff. The luncheon highlights the issues and concerns of our state’s firefighters for the elected official to hear and feel. Any South Carolina firefighter is welcome to attend.

View photos from the 2019 Legislative Day.

View photos from the 2018 Legislative Day.

Read the law and analysis from the SC Attorney General on Fire & Rescue ATV Registration.

View photos from the 2017 Legislative Day.