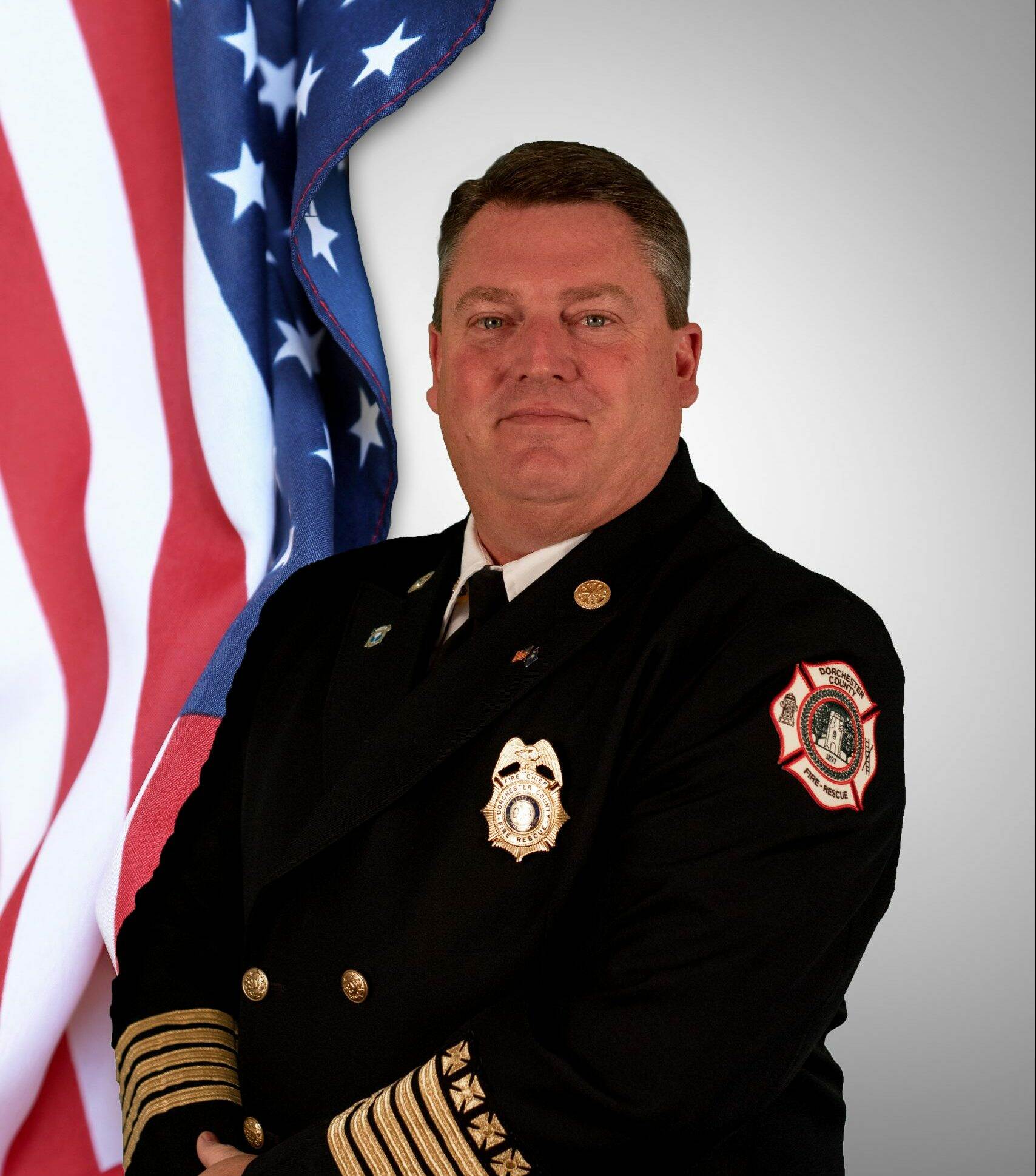 Born in April 1969, Tres is the son of Benson and Millie Atkinson of Bishopville S.C. He is married to Marlo Atkinson, and they have two children, a son, Avery and daughter, Bethany.

Tres has graduated from the Fire Service Leadership Institutes of South Carolina and Florida. He has served on the by-laws and member benefits committees for the S.C. State Firefighters’ Association.

His hobbies include golf and hunting and watching anything his children are involved with.