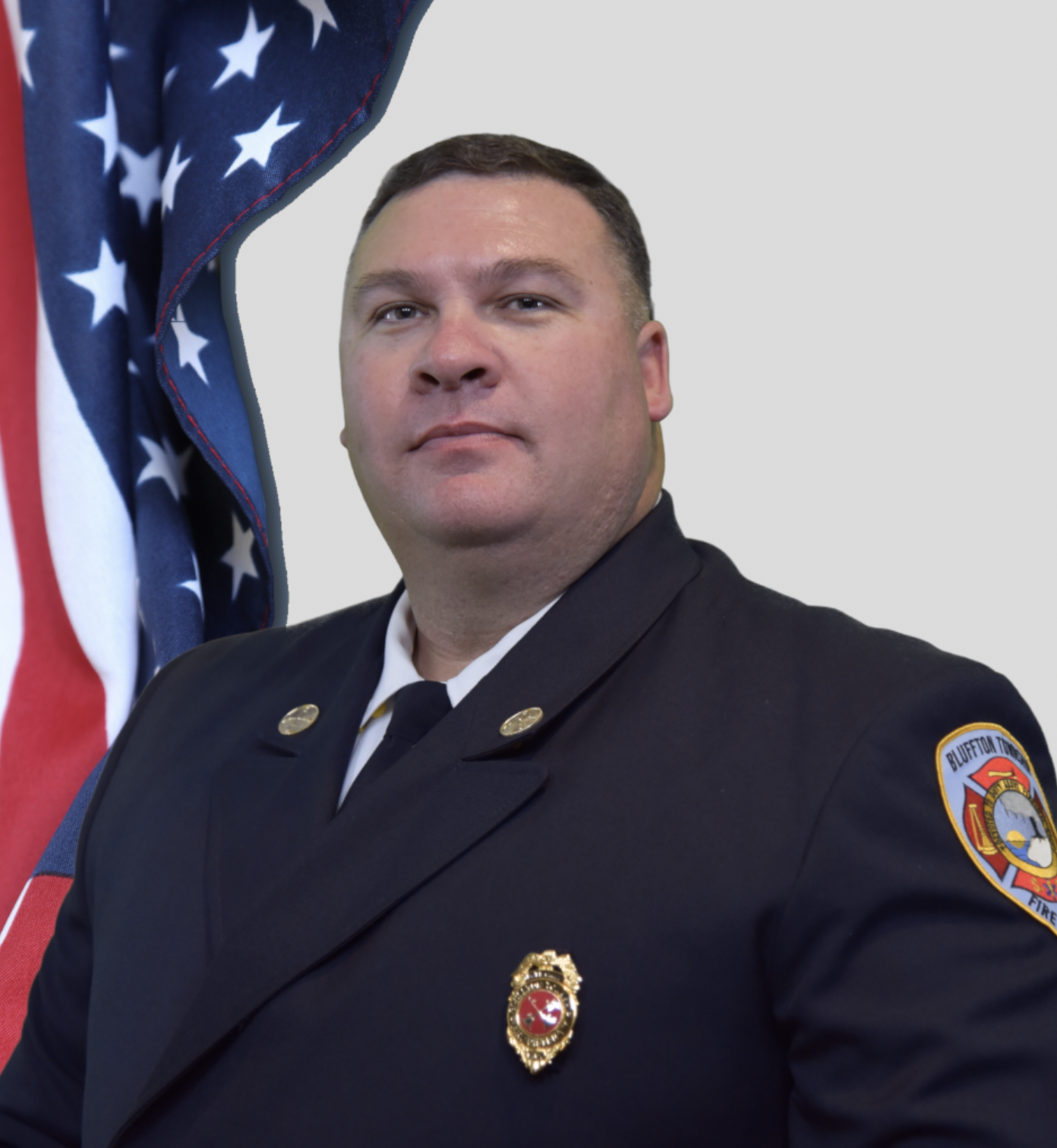 Born in York County SC and growing up in Oconee County SC, Terry Sheriff began his fire service career serving his community as a volunteer with the Crossroads Rural Fire Department in Oconee County. He is a 1994 Graduate of West-Oak High School and attended Tri-County Technical College where he earned an Associate in Public Service with a major in Criminal Justice in 1997.

In July 1998, Terry continued serving the citizens of South Carolina with the South Carolina Highway Patrol where he was assigned to Beaufort County. During his patrol time, he obtained his Bachelor of Science Degree in Criminal Justice from Chadwick University. In June 2004, he was hired as a line firefighter with the Bluffton Township Fire District located in Beaufort County. While progressing through the ranks as a Driver/Operator and Company Officer, in 2014, he was appointed to the Battalion Chief of Training.

Terry has been serving on the Training and Education Committee since 2016 for the South Carolina Firefighters Association and currently serves as Chairman. In 2017, he obtained an Associate in Applied Science/General Business in Fire Administration from the Technical College of the Lowcountry.

Terry is extremely proud of his son Andy (12) and Emmie (8). In his spare time, he enjoys fishing, golfing, and visiting his family in the Upstate.