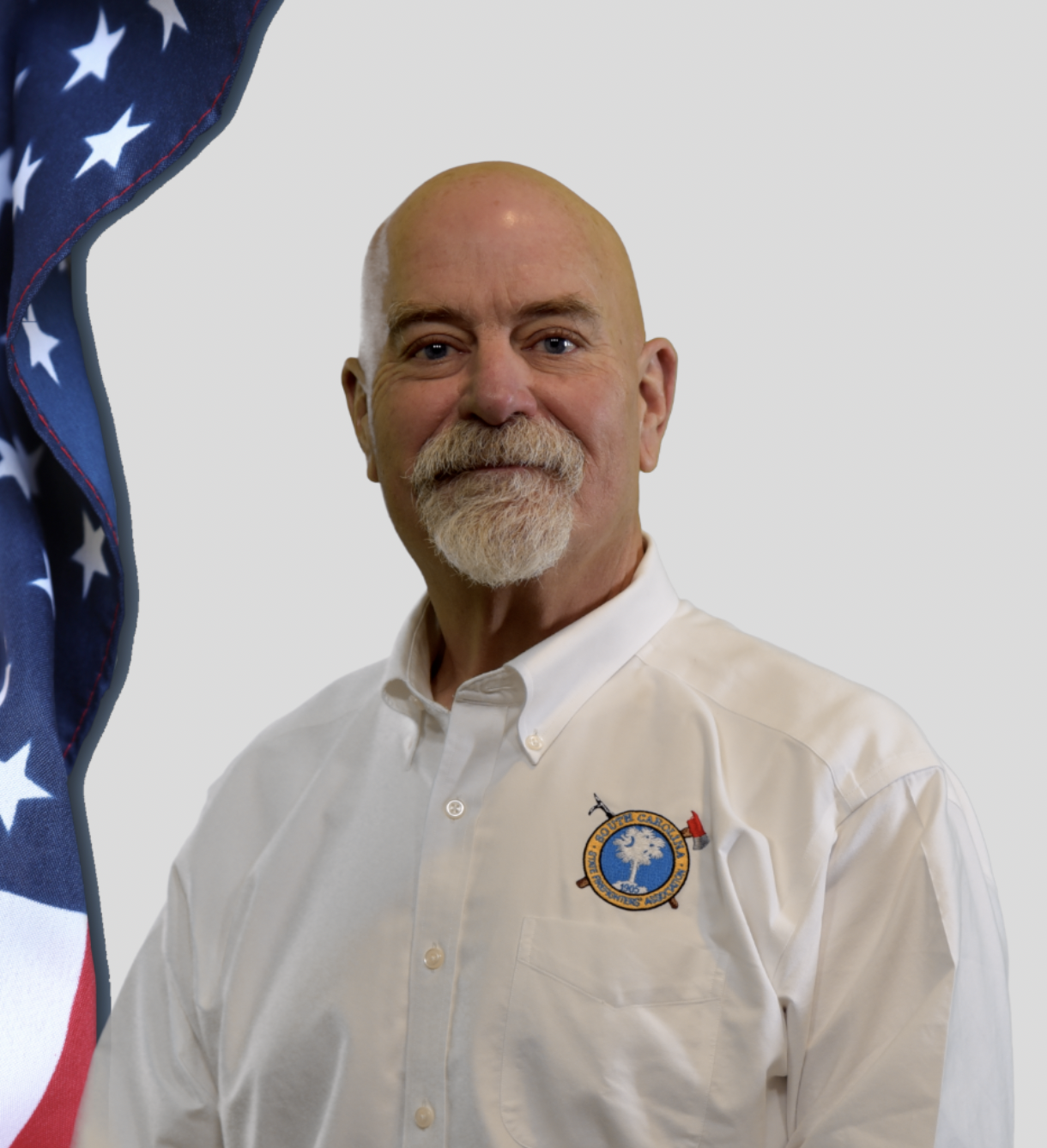 Rick began his fire service career as a volunteer firefighter with the Lugoff Fire District (SC) in 1982. Three years later, he became a career firefighter in Columbia, where he progressed through the ranks to become Assistant Chief of Professional Services before retiring in 2009. He has also served the SC fire service as an instructor, curriculum developer, and online training developer as well as several leadership roles in curriculum, accreditation, and technology education areas of the SC Fire Academy. Rick serves on several national training validation and development committees to include IFSTA. Rick currently serves on the NFPA Correlating Professional Qualification Committee, the NFPA 1001-Firefighter ProQual and he Chairs the NFPA 1021-Fire Officer Technical Committees.

Rick is a member of the Lugoff First Baptist Church where he is extremely involved in several ministries that includes music and technology.