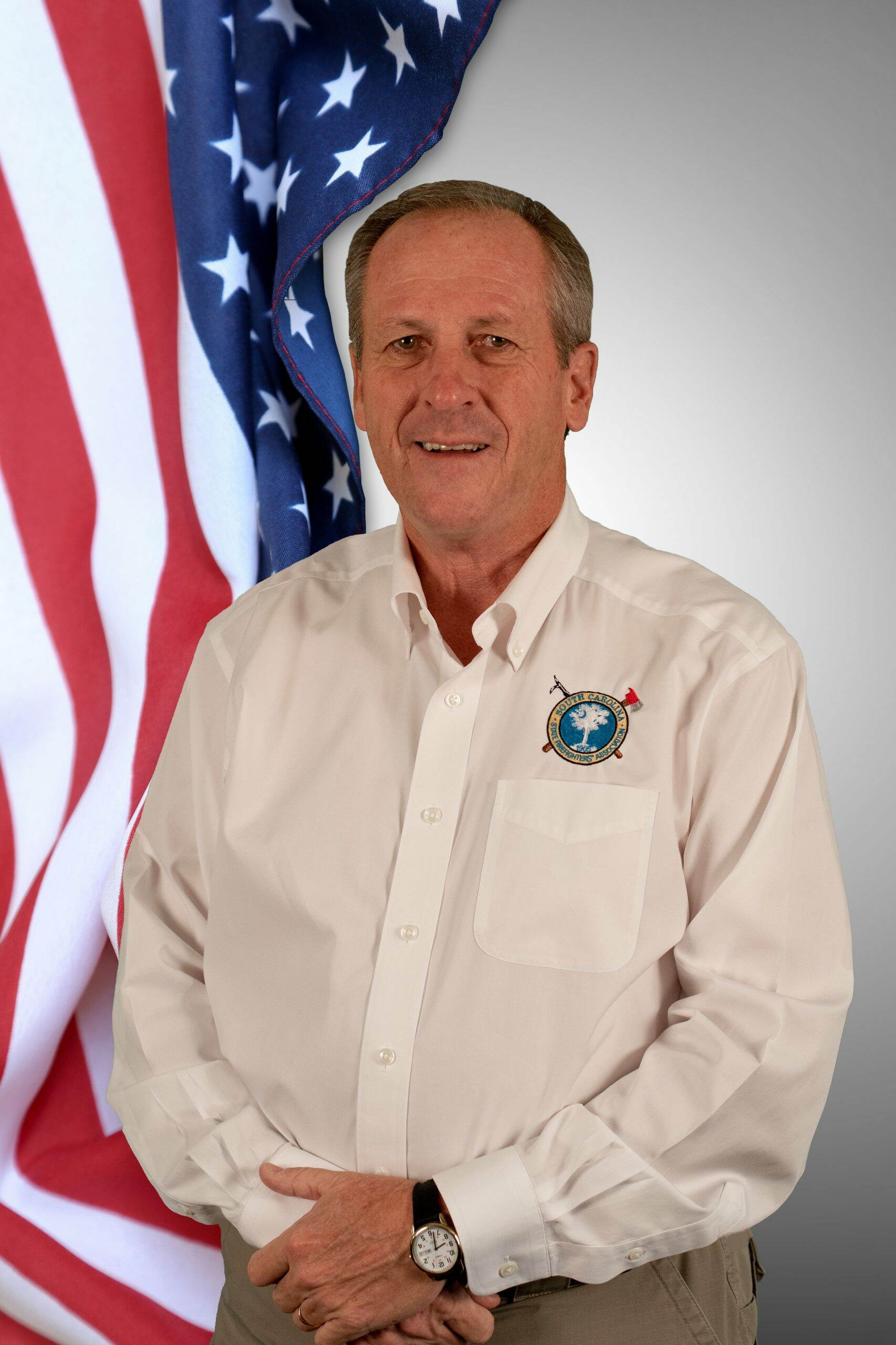 Born and raised in Ontario, Canada, and calling Toronto his hometown, Jeff has been married to Niagara Falls area native Debbie, a retired Richland County Sergeant/Paramedic, for 42 years.  They have two daughters, Shannon who married a Daniel and lives in Greenville, and Joanne who also married a Daniel and lives in the Irmo-St. Andrews area.  Jeff and Debbie are blessed with two grandchildren.

Jeff began in the corporate world in 1972 in senior management helping an international manufacturing company grow from $3.2 million a year in sales to over $34 million, in a ten-year period.  His responsibilities included marketing and ensuring customer satisfaction for all products shipped throughout North America and Europe.  He left this business to become a manufacturer’s representative in 1985, moving his family out to the wild western prairies, covering two and a half provinces and four states.  In 1991, Jeff was asked to lend his marketing skills to a family business that had relocated to South Carolina, and he packed his family up again and headed to the sunny south, sadly leaving minus 60 degree winters with 15-20 feet of blowing snow behind.

In 1994 while visiting the Irmo Fire District, he was asked if he would like to become a volunteer firefighter.  Not having any idea what was involved, he blindly said yes and thus began his career in the fire service, changing in 1997 to a paid Fire Marshal.  Jeff retired from Irmo at the end of 2016 as the Chief Fire Marshal.  Jeff taught many classes for the SC Fire Academy over his career, including the SC State Fire Marshal certification, NFPA Fire Inspector 1 & 2, and plans examiner courses, and many other fire code inspection classes.  Jeff established a reputation throughout his 22+ year career as the person to call who was always available to help with fire code questions and issues.

During his time as the Fire Marshal, Jeff witnessed several fire fatalities including two young children just prior to Christmas a few years ago.  These fatalities reinforced the passion he has for residential fire sprinklers.