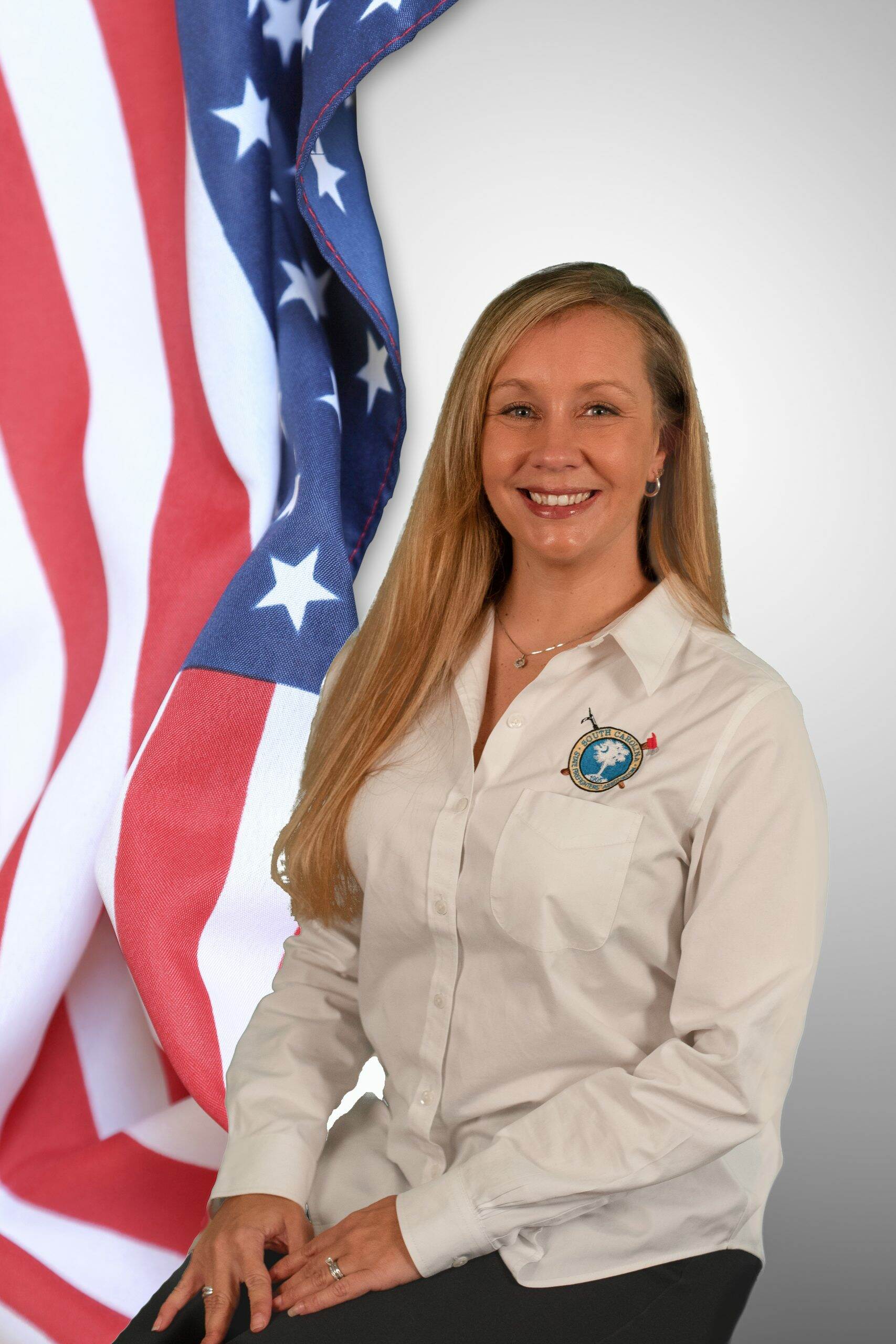 Jana joined the Association in the fall of 2014 in the role of Member Services.   In this position, she served as lead administrator maintaining the Association’s Database.  Jana also was the accumulator of several one percent forms, the liaison for IFSTA and Jones and Bartlett book purchases and she maintained the merchandising store. In the spring of 2015, she took on extra responsibilities from the accounting department.  Then in summer 2017, Jana moved into a new position at the Association as the One Percent Accounting Services.  Jana works hand and hand with Jeff Oswald in the One Percent world of the Association.

Jana is originally from Rock Hill, SC.  She moved to Columbia, SC to attend the University of South Carolina where she received her Bachelor of Science degree in Business Administration with a double major in Marketing and Management.  In 2005 she married Nick Kassianos and they have three children together, Jaiden, Alexa, Nicholas Jackson.