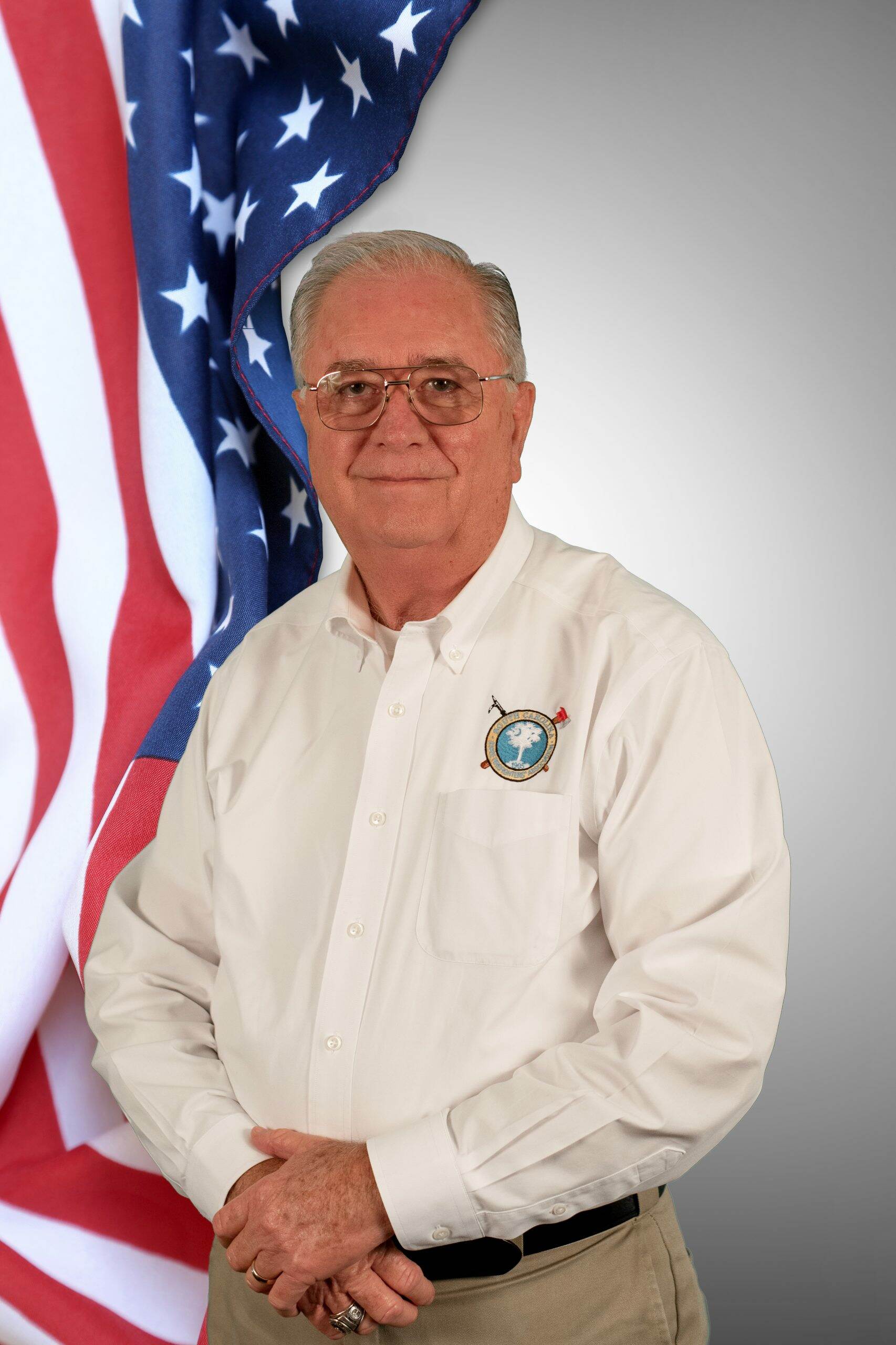 Carter was raised in Manning, S.C. He has an Associates's Degree from North Greenville University, a B.A. from Presbyterian College, and a Masters's Degree from the University of Georgia. He joined the Manning Fire Department as a volunteer firefighter in 1966. His early work experience includes a number of years as a Counselor for troubled youth with the S.C. Department of Vocational Rehabilitation, Training Specialist and Deputy State Fire Marshal for the Office of State Fire Marshal, Fire Chief of the Clarendon County Fire Department for 22 years, Emergency Management Program Manager for Central Carolina Technical College, and a Sales Representative for Spartan Fire and Emergency Apparatus Company.

Jones continues to serve as a volunteer firefighter with the Clarendon County Fire Department and is in his 45th year. He was elected President of the S.C. State Firefighters’ Association in 1980, served on the S.C. State Fire Commission, served as Chairman of the Joint Council of Fire Service Associations, and served on various committees of the Association. He served on the Fire Academy Advisory Committee during construction of both Fire Academys. He was appointed to the Arson Task Force in the early 1980s which spearheaded the change in arson laws. He remains active in pursuing the Association’s legislative agenda with the General Assembly.

Carter was awarded the SC Firefighter of the Year Award, Citizenship Award, and recently the Lifetime Achievement Award given by the State Firefighters’ Association.

As Special Projects Coordinator, Carter will be gathering and sharing Association history, as well as general South Carolina fire service history. He will also assist with our various outreach programs.