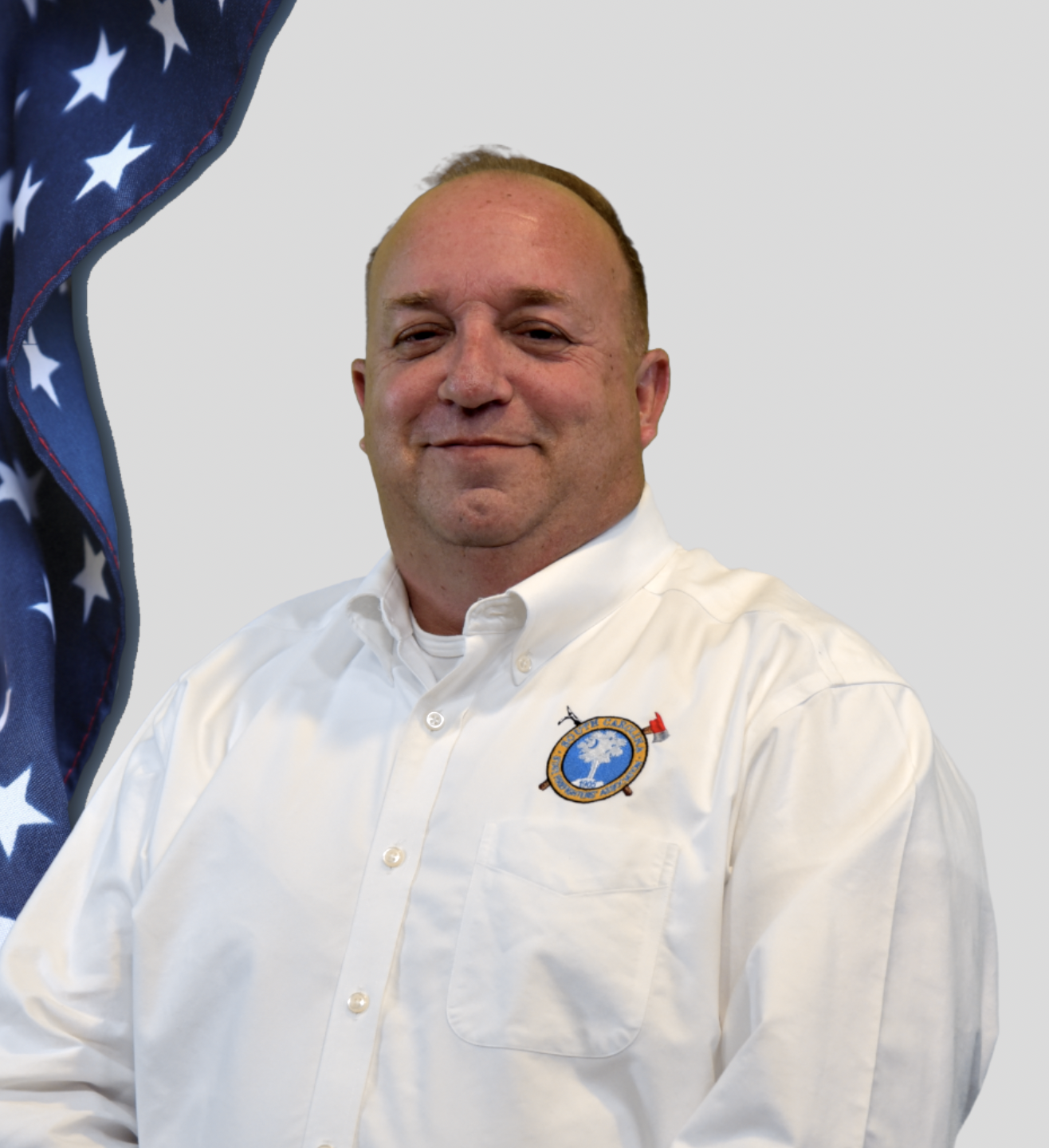 Bryan joined the SC State Firefighters Association in April 2016.  He was born in Philadelphia, PA but raised in Greenville County, SC.  He holds a Bachelors's in Business Administration from the University of South Carolina and a Master's in Public Administration from Columbia Southern University.  He began his fire service career in 1996 as a volunteer with the Glassy Mountain Fire Department.  In 1997, he joined the Lake Cunningham Fire District in Greer, SC where is currently a Captain.  Bryan lives in Landrum, SC, and is married to his wife Betty.  They have two daughters, Hope and Carrie.  He attends The Vine church in Greer