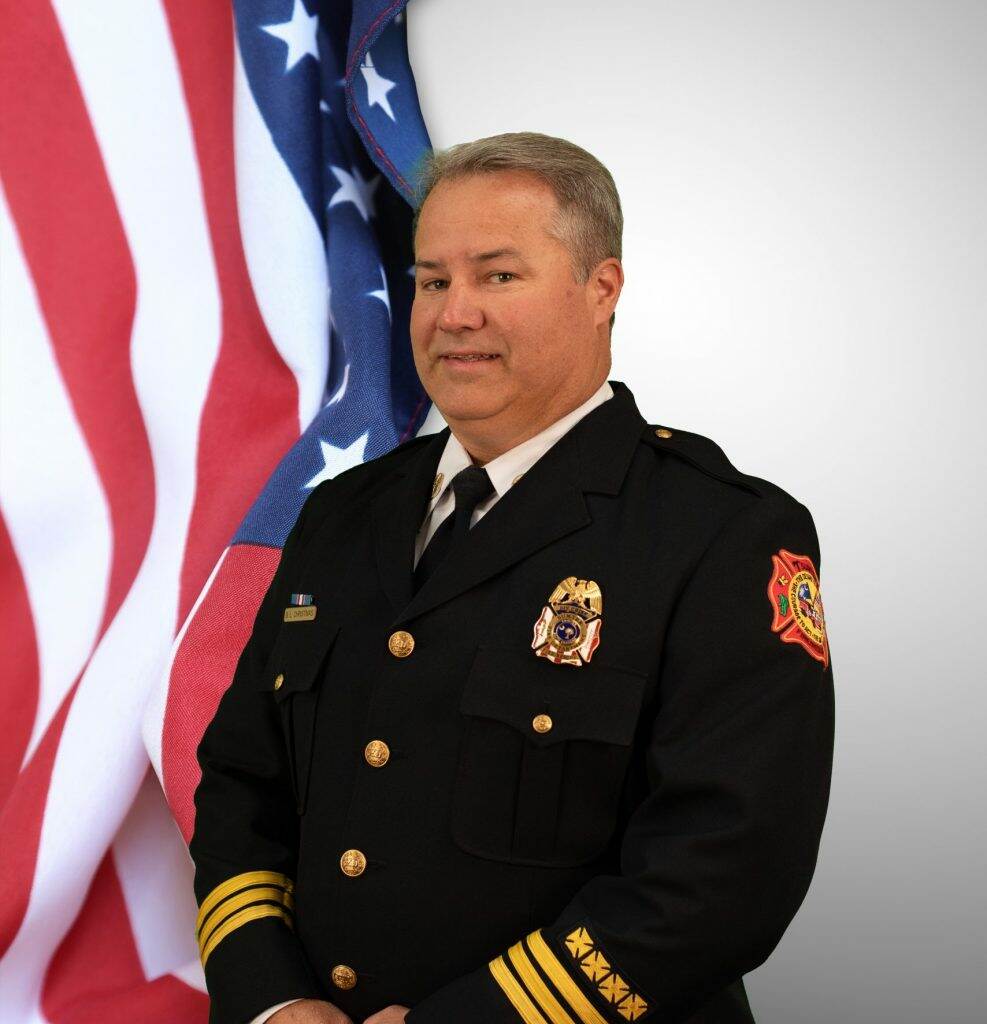 Brian L. Christmas was born on January 24, 1970, in Sumter, South Carolina. After graduating from Sumter High School, he attended Francis Marion College for two years before joining the United States Air Force in 1990. Once enlisted he was assigned as a firefighter and from that point discovered this profession that would lead to a career in which he would become very passionate about. He attended the Chanute Air Force Base Fire Training Academy in 1991. Upon completing his firefighter training was given his first assignment at Hurlburt Field AFB located in Fort Walton Beach, Florida. While in Florida he volunteered with the Florosa Fire Department. After honorably serving his country for four successful years, he returned to his beloved hometown and continued his love for the fire service as a volunteer for the Sumter Fire Department. In 1997, he was hired as a career firefighter for the Sumter Fire Department and has promoted through the ranks and currently serves as Assistant Chief.

Brian served on the Board for the South Carolina Chapter of the International Association of Fire Arson Investigators and in 2011 served as President for that association. He has been active in fire investigations since 2002 and is involved with the coordination and teaching of the Basic Arson Program at the SC Fire Academy.

Brian currently serves as the Assistant Chief of County Operations for the Sumter Fire Department. He obtained his Associates in Fire Science from Columbia Southern University in 2015 and obtained his Bachelor's in Fire Administration from Columbia Southern in 2017. He has been certified as a Class 1 Police officer and EMT for over twenty years. Chief Christmas served as the bylaws’ chairperson, on the bylaws committee, and on the members benefits committee in the past for the SC Firefighters Association. He has three children, Alyssa (Brandon), Joshua and Ethan.

Chief Christmas recognizes the value in the people of the fire service across this great state of South Carolina. He looks forward to serving and communicating with everyone to move the fire service forward in the future. Integrity, Honesty, Commitment and Leadership represent qualities that he strives to achieve every day.