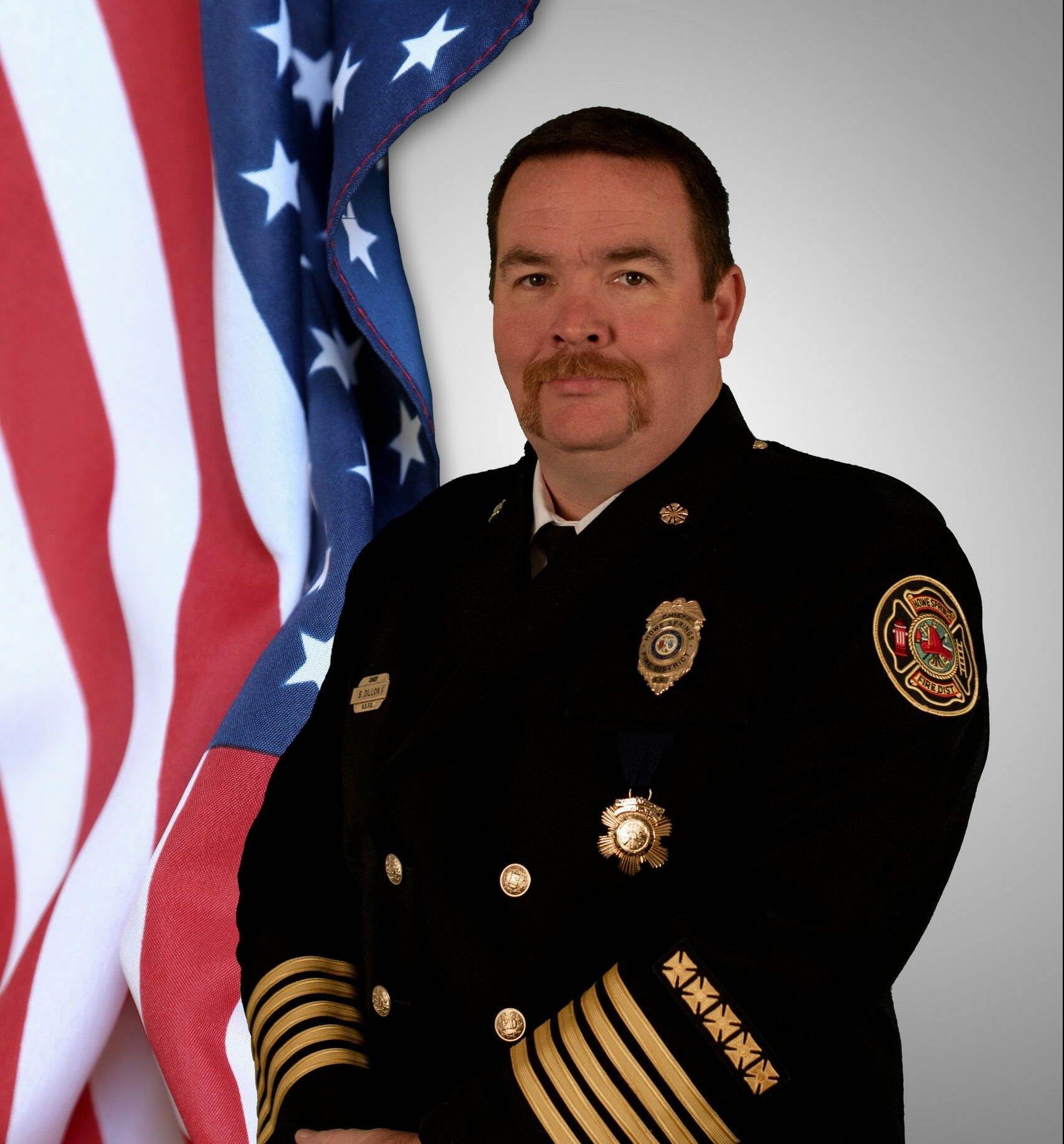 Billy was born and raised in Florence County. He graduated from Hannah-Pamplico High School, obtained his Associates Degree in Fire Science from Columbia Southern University and a Bachelors in Fire Administration from Waldorf College. He is currently a student of the U.S Fire Administration’s Executive Fire Officer Program. He married his wife Jennifer in 1995 and they have two teenage sons, Matthew and Luke.

Billy started his fire service career in 1993 when he joined the Hannah-Salem-Friendfeild Fire Department. He went to work with the City of Florence Fire Department in 1999 and transitioned to Florence County EMS in 2004 to obtain his Paramedic Certification. After becoming a Reserve Deputy, Billy served from 2006 until 2013 as a tactical medic for the Florence County’s SWAT team. In 2010 excepted a position with Windy Hill Fire Rescue as their Fire Inspector. He has been serving as Fire Chief for Howe Springs Fire Rescue since 2013. Billy has served on the Pee Dee IMT since its development in 2006. He currently serves on the SC State Association of Fire Chiefs Peer Support Team, is the President of the Pee Dee Firefighter’s Association, and the President of the Florence County Fire Chief’s Association. Billy has received several awards, but his proudest acknowledgement is receiving the SCSFA’s Jeffrey V. Chavis Medal of Valor.

Billy has a real passion for teaching and currently teaches for the South Carolina Fire Academy, Florence Darlington Technical College, and Pee Dee Regional EMS. His family lives on the farm he was raised on and he enjoys hunting and fishing. He is currently serving as Chair of the Training and Education Committee.