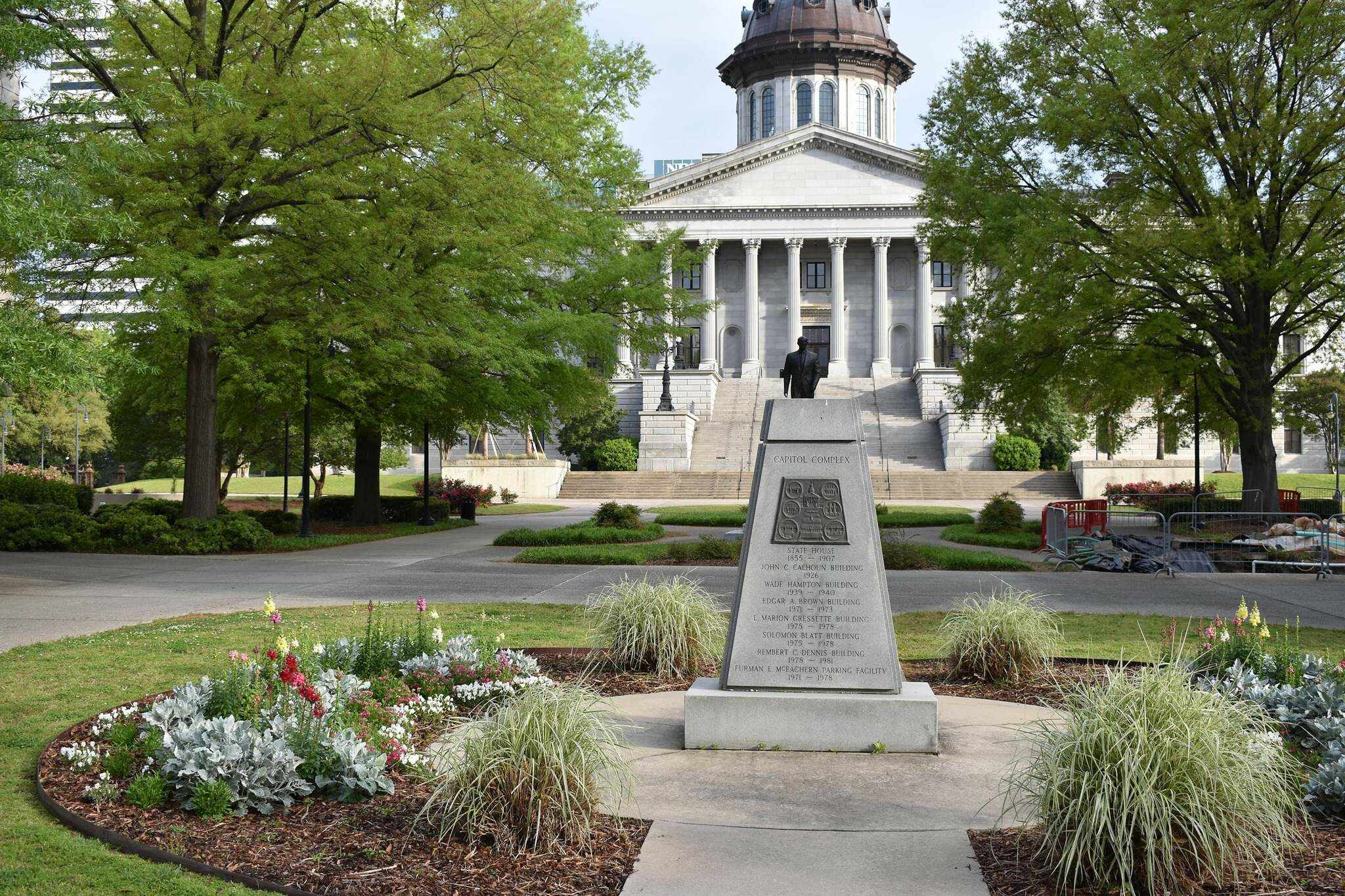 WHERE: Statehouse Grounds (b/t Blatt & Gressette Buildings, under white tent)

WHY: Appreciation to members of General Assembly for continuing support for South Carolina Firefighters and legislation that allows them to better
protect and serve the citizens of South Carolina.

Fire Service Legislative Day is a day when South Carolina’s Fire Service comes together to take part in fulfilling our mission: to serve our membership as the leader in advocacy, benefits, education, and safety while acting as the steward of the Firemen’s Insurance and Inspection Fund. By staying in constant contact with our federal delegation and having a strong presence in Columbia at the Statehouse we are able to communicate the needs of our membership and the citizens our members serve.

As in years past we will induct a class of Legislators that represent what is best in the qualities of courage, compassion and loyalty to duty. The Society of the Maltese Cross is a fellowship of service and is a commemoration of thanks of behalf of the men and women of the South Carolina Fire Service. This year’s recipient will be announced during the luncheon on March 19th.

Some of this year’s legislation that is being monitored by SCSFA: