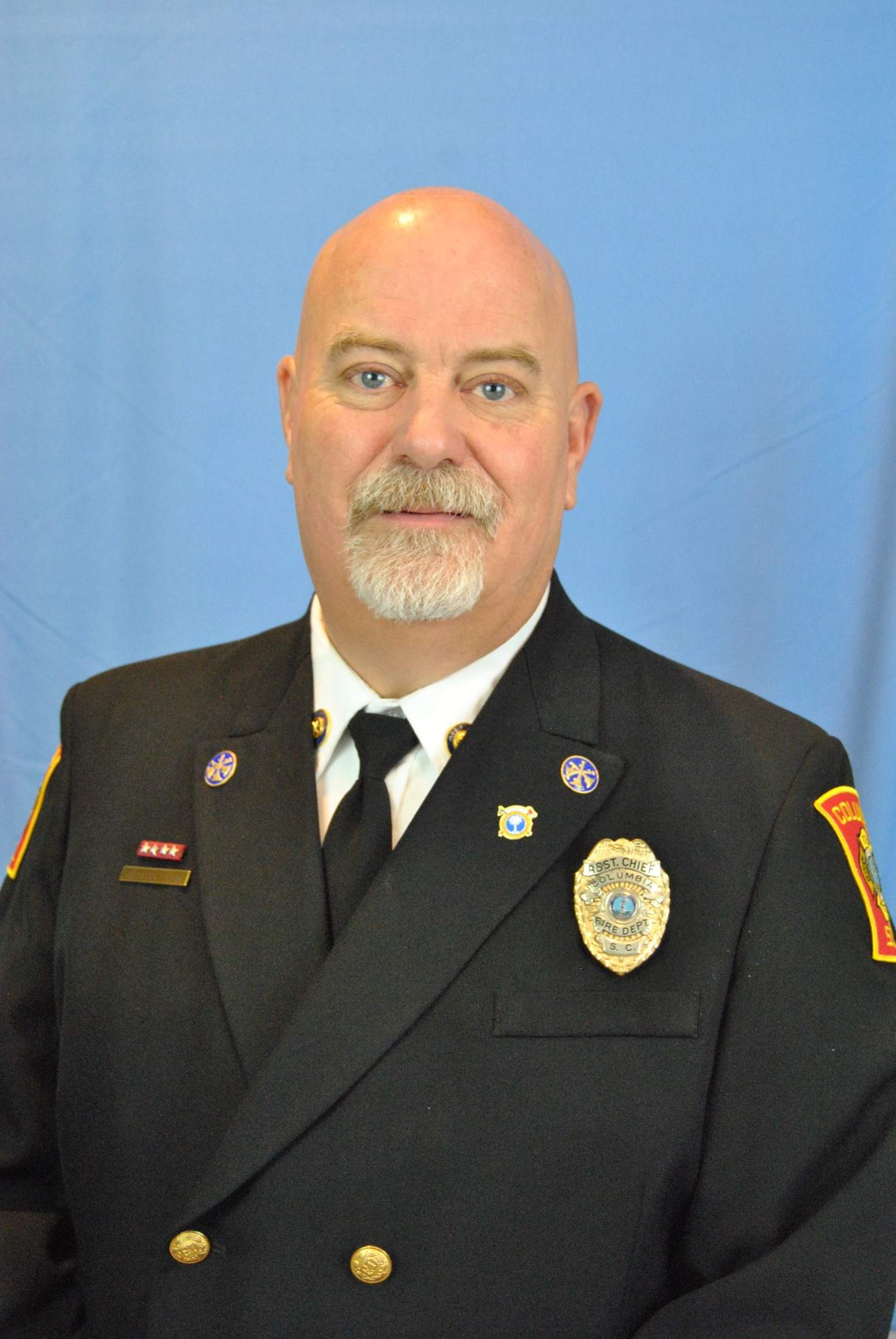 Rick began his fire service career as a volunteer firefighter with the Lugoff Fire District (SC) in 1982. Three years later, he became a career firefighter in Columbia, where he progressed through the ranks to become Assistant Chief of Professional Services before retiring in 2009. He has also served the SC fire service as an instructor, curriculum and online training developer as well as several leadership roles in curriculum, accreditation and technology education areas of the SC Fire Academy. Rick serves on several national training validation and development committees to include IFSTA. Rick currently serves on the NFPA Correlating  and 1021 Fire Officer Technical Committees.

Rick is a member of the Lugoff First Baptist Church where he is extremely involved in several ministries that includes music, Awana and deacon.

Announcing SC Fire Training on the web, Facebook, Twitter, and Instagram—Four great ways to share training resources and information!  In 2012, a development team was formed to look at ways of providing continuing education and training resources to the fire service in South Carolina. Out...

This year, as part of the 2016 Fire Rescue communications plan, our team will be using multiple media channels to bring you up-to-date information and “the flare” of the conference. We wanted ways for all firefighters and guests to experience the events and happenings throughout...

Have you ever considered biometric and physiological monitoring devices in PPE that keep an eye on the well-being of fire fighters as they make their way down a dark and smoky hallway? What about  using heads-up displays in your face piece to track progress on a layout...

This is an exciting time for firefighters across our country. More mainstream departments and organizations are accepting web-based education as a method to reach firefighters for continuous training and education. Offerings in web based training are growing. In South Carolina, we have been blessed with...

Greenville Technical College will be offering another Firefighter/EMT Cadet program this Spring Semester. The cadet program this Fall has been a huge success! This 18 week, Monday through Friday delivery has significantly increased student competency. The consistency has allowed additional training opportunities we were unable to achieve...

Several departments are utilizing their one percent funds to cover their employees 100%. Career and Volunteer firefighters have the risk of suffering a work related injury. Worker’s Compensation covers 66% of a career employee’s salary and an estimated $186 per week for volunteers. Most firefighters...

Shaw Air Force Base Fire Dept. will host Dr. Mike Clumpner for a one day lecture on Joint Response to Active Shooter Events on  June 1st at the USC Sumter-Nettles Auditorium. It’s open to all Fire/Police/EMS/EM/EOD/Dispatchers/School & Hospital Admin.  Click here for the announcement and...

South Carolina Society of Fire Service Instructors Request for Nominations  The SCSFSI will recognize excellence in instruction at the June 2017 Fire-rescue Conference to be held in Myrtle Beach.  The recipients will be selected from those nominated by the ones who know the most of...