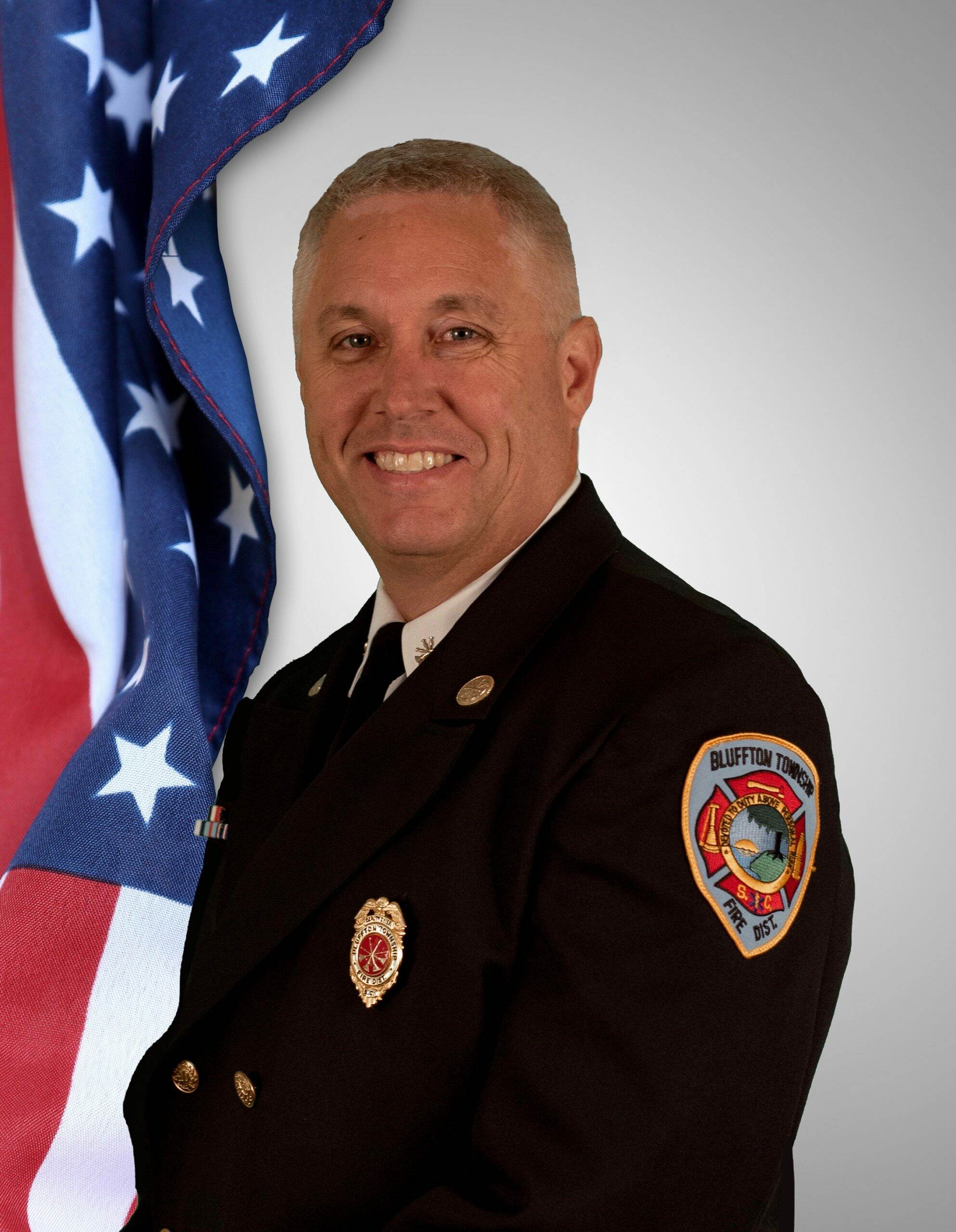 Rick was born on October 15, 1970 in Savannah, Georgia, the younger of two boys. He is married to Susan and they have one daughter, Megan. The family resides in Bluffton, where they are all active in helping Megan pursue her dreams as a competitive barrel racer.

Rick has been an active member of our state’s fire service since 1996, beginning as a Volunteer Firefighter with the Bluffton Township Fire District. In early 1997, Bluffton extended an offer to become a career firefighter and he has served in that position since that time. While serving as a career firefighter, Rick made his through the ranks and today serves as Deputy Fire Chief in the Operations Division.

Rick graduated from Kiser University University in 2011 with an Associate’s Degree and Columbia Southern University with a Bachelor of Science Degree in 2015. He is also a graduate of the South Carolina Firefighters Associations Leadership Institute in 2014 and has served on the Associations Health and Safety committee.

Rick has served for many years as an Adjunct Instructor with the South Carolina Fire Academy, been a member of the Beaufort County Fire Chief’s Association and attended numerous courses at the National Fire Academy.