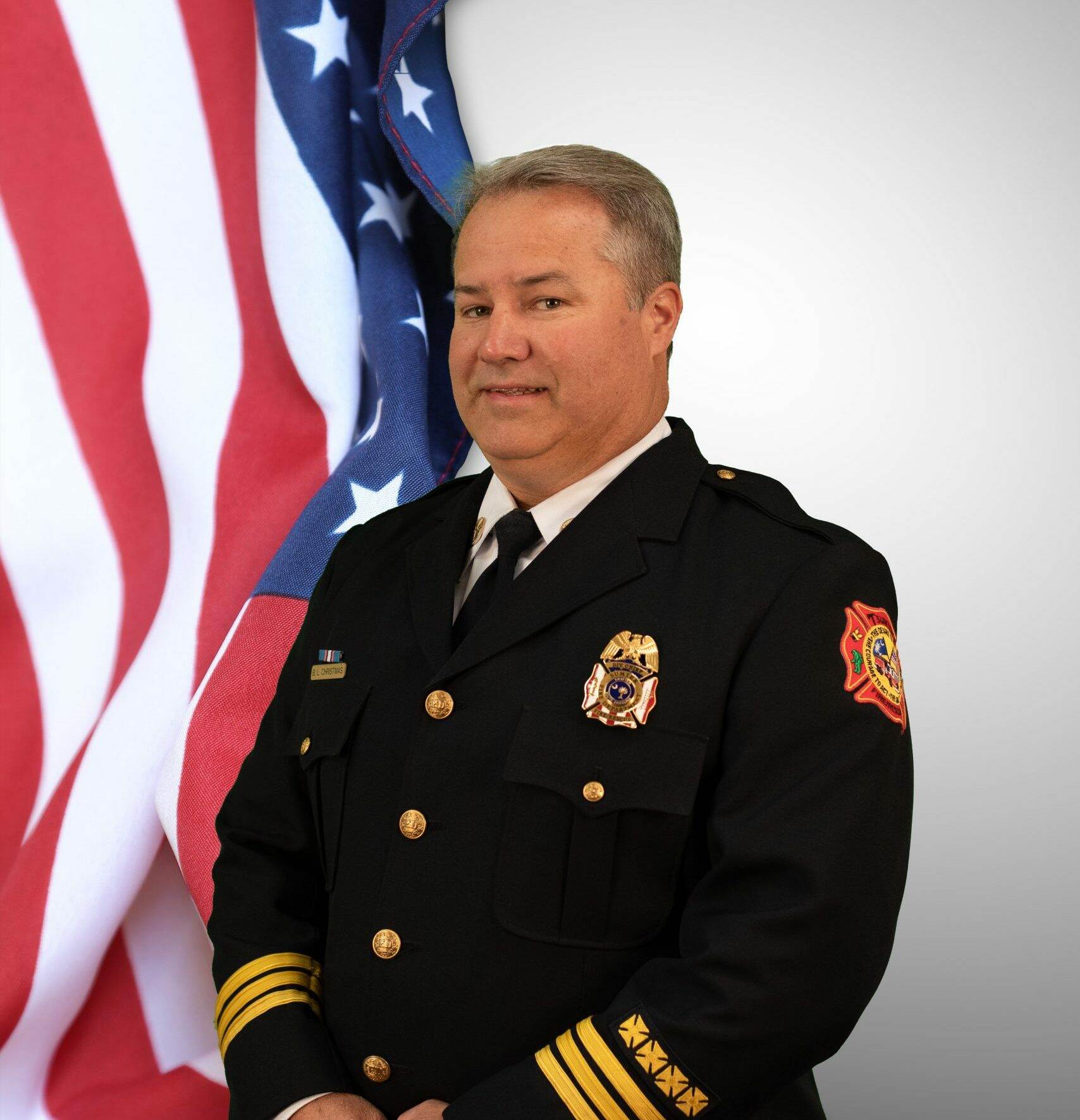 Brian L. Christmas was born and raised in Sumter, SC. After graduating from Sumter High School he attended Francis Marion College for two Years and then joined the United States Air Force. This is where he was introduced to the fire service. In 1991 he attended fire school at Chanute Air Force Base. He was later stationed at Hurlburt Field Air Base. While serving in the Air Force Brian met and married his wife, Tina. They have three children, Alyssa (Weatherly), Joshua and Ethan Christmas. After four years of service in the Air Force he returned to the Sumter Area and began volunteering for the Sumter Fire Department. In 1997 he became a career firefighter for the Sumter Fire Department.

Brian served on the Board for the South Carolina Chapter of the International Association of Fire Arson Investigators and in 2011 served as President for that association. He has been actively involved with fire investigations since 2002 and is involved with the coordination and teaching of the Basic Arson Program at the SC Fire Academy.

Brian and his family are members of Pinewood Baptist Church where he is a member of the serving committee, and assist with recreational activities for the youth.